NSW Treasury new CIO: State must use its weight 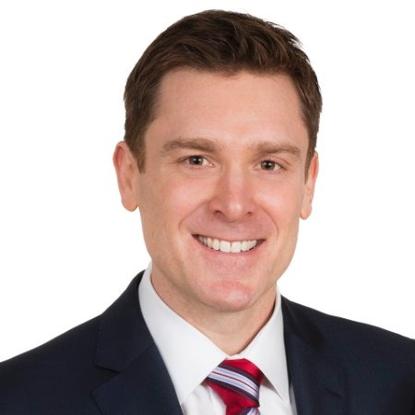 NSW Treasury’s new CIO has said the state government must leverage its size to attract talent and get better value from vendors.

Ashton was speaking at the GovDC Marketplace event in Sydney last week, in one of his first public appearance since joining the state treasury four months ago.

“If we’re to compete with the financial incentives on offer in the private sector, we need to find other ways to attract inspire and retain ICT talent,” said Ashton, formerly general manager of solution delivery for Coca-Cola Amatil.

Weight of the state

Ashton spent nearly a decade with Coca-Cola Amatil before joining NSW Treasury, replacing Ian McGilchrist who had departed in October last year. Ashton explained how the state government could use its weight to better negotiate with vendors.

“At Amatil we leveraged the enormous scale of Coca Cola to achieve incredibly competitive licensing with Microsoft, SAP and Salesforce. And I’m delighted to see the same centralised approach to licensing and procurement is being applied within the Department of Finance, Services and Innovation,” he said.

Ashton, who played a role in Amatil's SAP transformation program as well as its adoption of cloud and mobile technologies, also called for a greater level of rigour in the private sector and how it deals with vendors.

He noted the formation of the dedicated Vendor Management Office within the Department of Finance, Services and Innovation, which was ‘starting to deliver’.

“At Amatil, we not only strived to achieve low costs but helped vendors be accountable and meet their committed deliverables," Ashton added.

"Wherever possible penalty clauses were included in contracts. This combined with proactive, disciplined vendor management, meant that milestones rarely slipped and SLAs were consistently achieved. This level of rigour must be applied in the public sector.”