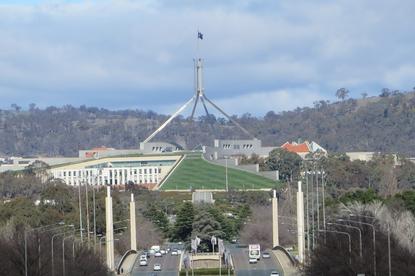 Former National Australia Bank personal banking chief Gavin Slater has been announced as the CEO of the Digital Transformation Agency.

He will resume the role in May, taking over from interim CEO, Nerida O’Loughlin.

“Making services simpler, faster and easier to use has been at the core of my leadership impact over many years, Slater said. "In support of the Prime Minister’s vision, I look forward to bringing my skills, experience and passion to the public sector as it looks to improve services to benefit all Australians."

Slater had spent seven years on the group executive team at NAB, as chief financial officer, chief operating officer for the bank’s major business areas and as group executive of personal banking, before he left the bank as part of a major organisational shake-up in July.

“Gavin has a proven track record in driving transformational change to respond to digital disruption," Taylor said. "He well understands the challenges faced by government agencies as they seek to transform their own services to better meet the needs of users.

“His experience will be invaluable as we move forward with whole-of-government improvements in digital delivery, a review of all major IT projects across government, as well as significant changes in the way we procure ICT services."