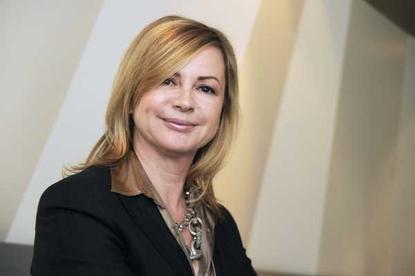 Rawlins officially left IAG in December 2016 after spending a year and seven months as its group executive of digital and technology.

The Coles CIO position was last filled by Conrad Harvey, Coles Group’s general manager of IT, who left in 2014 following a restructure of the retailer’s store support centre in Melbourne, and reportedly moved to outsource its IT department overseas.

As reported in CIO Australia back in 2014, Coles said the changes would simplify systems and processes, allowing for a more efficient and productive organisation to support more than 2200 supermarkets, Coles Express and Liquor outlets across Australia.

Harvey was initially hired as a program director for a merchandising systems refresh project, before taking on the role of general manager of IT strategy, architecture and program delivery in 2004.

Once Harvey left the role, Roger Sniezek stepped in and was responsible for all IT across the Coles Group (supermarkets, liquor, and fuel/convenience), as well as the flybuys loyalty programme, digital innovation, and the Coles Financial Services business.

Rawlins, whose remit as the new Coles CIO hasn't yet been made public, has held CIO and digital transformation roles at NBN Co, Woolworths and Air New Zealand.

As head of IAG’s Digital Labs division, Rawlins was tasked with building digital apps and ecosystems and simplifying the organisation’s existing core platforms.

Before coming to Australia in 2009 to join AAPT as technology transformation advisor Rawlins held senior management and technology roles in the United States, UK, and Germany at BNP Paribas, DrKW, Qwest, Fidelity Investments and BT.