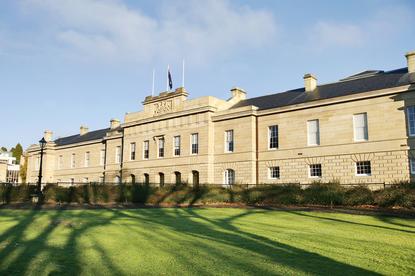 Revealed during the release of the 2017-18 budget, the upgrade plan is designed to boost ageing technology currently relied on by emergency services.

“In an ever changing technological landscape, the government understands the need to ensure that our ICT remains modern and capable of supporting frontline services,” Tasmania treasurer Peter Gutwein stated.

Within the $67.5 million allocation, over $13.5 million has been set aside to fund the replacement of the core legacy operating system utilised by the Tasmania Police.

Under the banner of Project Unify, funding of $11.9 million over two years from 2017-18 will see the implementation of a digital transformation project at the Department of Police, Fire and Emergency Management.

“The Agency currently maintains a significant number of core operational systems that are not integrated,” budget papers stated.

“The new system is expected to provide significant operational benefits for the Agency as the replacement for a legacy system.”

Delving deeper, Gutwein revealed a $5 million boost to public account reporting and cash management systems, alongside funding of $2.9 million to the Department of Treasury and Finance in 2017-18 to progress the replacement of the budget management system.

“These allocations represent current estimates,” budget papers stated. “The estimated cost of projects and the timing of project expenditure will be finalised during the detailed planning stage of each project.”

The budget release follows news that the building of dedicated Internet of Things in Tasmania is underway, covering 95 per cent of the population, including all major cities such as Hobart, Launceston, Devonport, Burnie and Ulverstone.

As reported by ARN, TasmaNet and Thinxtra have partnered to make Tasmania an IOT-ready region, marking its development in making the state a Smart City.