Hot on heels of Westpac 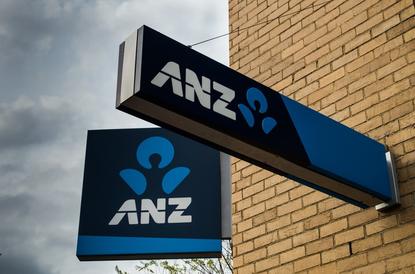 ANZ has added Samsung Pay to its offering, leading the Big Four banks in its coverage of the major contactless mobile payments options.

“ANZ customers are now best placed to select which mobile payment service they want to use and with the addition of Samsung Pay we continue to offer the best range of the major banks in Australia,” said ANZ managing director products, Bob Belan.

Citi and American Express have offered card-holders Samsung Pay since June last year, joined in April this year by Westpac.

ANZ said the deal – the terms of which were not shared – was struck following requests from customers.

“[It’s] something that ANZ customers have told us is relevant and important to them. At ANZ, we believe our customers are best placed to make their own choices about which digital wallet works best for them,” Belan added.

The availability of contactless mobile payments has been a point of competitive difference between the big four banks. After initially holding out on offering mobile wallets other than their own, they are all racing to make all options available.

ANZ was the first bank in Australia to offer Apple Pay while its competitors attempted – and eventually failed – to act as a cartel in negotiations with the iPhone manufacturer. It now offers Apple Pay, Android Pay (which it was also the first of the big four to offer) and Samsung Pay.

Westpac offers Samsung Pay and Android Pay. It’s wrangling with Apple was followed last month by Apple ordering the bank to remove the keyboard function from its mobile banking app, which enabled users to make payments in popular messaging apps.

NAB offers Android Pay as does Commonwealth Bank of Australia.

Samsung Pay has now paired with over 40 payment card brands globally and partnered with more than 870 banks. In the past year and a half the company said it had processed more than 240 million transactions.

“ANZ and Samsung share goals of developing incredible experiences for our customers through collaboration and innovation with a mutual effort to advance digital payments for the benefit of Australians.”