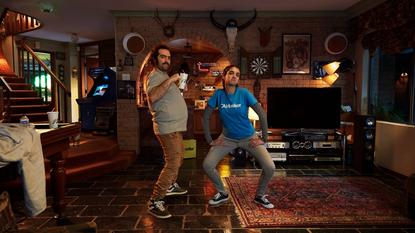 Australian online jobs marketplace Airtasker is expanding operations to the UK, after raising $33 million from investors.

Fung added that the company continued to have a growth plan for Australia.

“We’re only just scratching the surface of the Australian market and estimate we’re about 0.1 per cent of the way towards our overall market potential. We could absolutely bunker down in Australia but we love a challenge, and there’s no time like the present,” he said.

The UK launch will be led by Lucas London, who has worked with a number of start-ups as a mentor, and spent five years at UK-based hedge fund Clareville Capital.

A number of local staff will be moving to London to manage the expansion.

Founded in 2012, Airtasker has a membership of more than 1.7 million across Australia it says. It facilitates more than $85 million per year in task transaction volume.

Over the last year it has been focused on trust and proving identity, in August signing up to Australia Post’s digital identity service.

The service allows Airtasker’s users to obtain an identity ‘badge’ to prove who they are, which it says will help strengthen trust between customers using its service.

In February, Airtasker launched a pilot with Commonwealth Bank of Australia to provide a ‘badge’ which users can add to their profiles after verifying their details with the bank.

Airtasker CTO Paul Keen, in March, described to CIO Australia how his was building a scaleable infrastructure to support the company’s massive growth.

The company’s major shareholders all participated in the funding round, including Seven West Media, Exto Partners, Morning Crest Capital and Black Sheep Capital.