Big Blue expected to return to growth this quarter 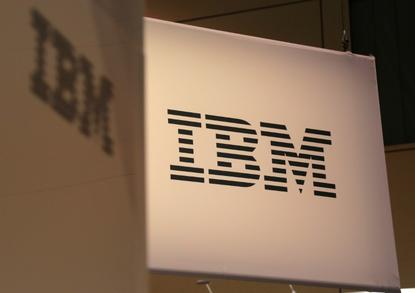 IBM could be the next blue-chip company with a rising valuation, according to a report in financial publication Barron's.

Some analysts expect IBM to return to growth this quarter, Barron's said in its Nov. 20 edition.

Shares are trading at about 11 times this year's earnings forecast, well below that of the S&P 500, Barron's said.

Investors could get their first clear sign that IBM is turning the corner in January, when the company will probably give its 2018 outlook, the publication said.

Even with just some upbeat news, investors could make 30 percent or more over the next year, Barron's said.

IBM's shares shot up 8.9 percent on Oct. 18, the day after the company reported quarterly results, but have since given back most of those gains.