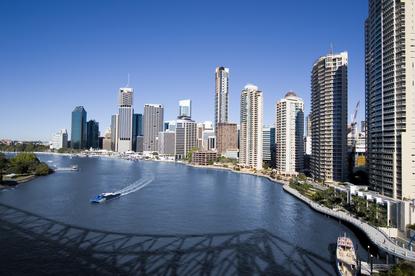 TechnologyOne and Brisbane City Council have resolved their long-running public spat with a secretive settlement.

The dispute traces back to a June 2015 BCC contract won by TechOne to deliver a local government systems (LGS) project.

In January this year BCC’s lord mayor, Graham Quirk publically criticised the company, saying he was seeking to have the council’s contract with TechOne renegotiated, and that the rollout could end up 18 months behind schedule and $60 million more expensive than anticipated.

Quirk gave the company six months to deliver the $122 million regulatory system, appoint a system integrator to assist in its implementation into council's existing systems, and provide a “viable alternative option to ensure existing IT systems remain available when necessary”.

TechOne – a dominant software supplier to local councils across Australia with its solutions used by more than 300 councils – was quick to hit back at Quirk’s claims, saying the delays were due to two factors: the council’s decision to take its new generation product, and a substantial increase in scope.

The vendor also said that the majority of the project’s estimated costs blowout had been entirely at the hands of the council.

In May, BCC issued TechOne with a notice to show cause, effectively giving the company 28 days to prove why it should keep the contract.

In July, TechOne said it was continuing to recommend expedited arbitration to resolve issues, something it said the council was not interested in.

TechOne said the council was trying to “engineer a termination of contract for breach”.

The shirtfronting continued that month with the vendor saying it was willing to launch a damages claim worth at least $50 million.

In a notice to the Australian Securities Exchange today, TechOne said the dispute had now been resolved.

“In good faith, both parties have now resolved their differences on a without fault basis,” the statement says. “The terms of the settlement are confidential.”

TechOne said there will be no impact on earnings as a result of the settlement.