Google Maps enabling companies to promote themselves as led by women 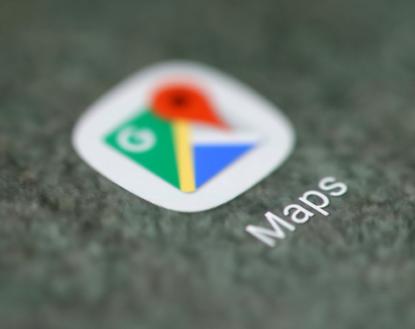 Businesses can now describe themselves in Google Maps listings as being owned, led or founded by women, the Alphabet unit announced Wednesday.

The feature would roll out this week in celebration of International Women’s Day, on March 8, Google said in a blog post.

Users would see the new descriptor alongside details in business listings that say whether shops have offerings such as kosher food, outdoor seating and Wi-Fi.

An icon with the female gender symbol would appear prominently on the listing, according to a screenshot in the blog post.

Google employee suggestions led to the women-led attribute as well as one launched last year that identifies businesses as friendly to gay, lesbian, bisexual queer and transgender individuals.

"We strive to organize the world’s information in a way that is inclusive of all people," Google spokeswoman Liz Davidoff said by email. "We’ve added the women-led attribute to empower women-led businesses to succeed online and help people find places to visit using Google Maps and Search."