Expected to be completed mid-May 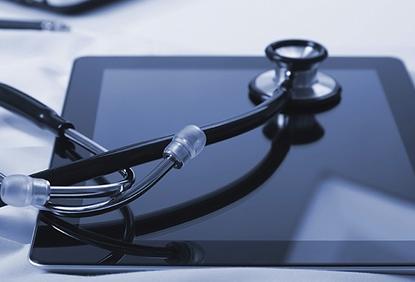 Ferrier Hodgson will undertake an inquiry into the technical glitch that caused the cancellation of an online exam being taken last month by students at the Royal Australasian College of Physicians (RACP).

RACP said on Monday afternoon that Ferrier Hodgson will investigate why trainee physicians experienced technical problems, how this could be avoided in the future and how the college can improve its examination process moving forward.

A week and a half ago, RACP was waiting on a report detailing what caused the glitch that left hundreds of trainee doctors distressed when they were sitting an online test on February 19.

A technical fault – which online exam provider Pearson Vue has said was related to human error in the quality assurance phase of the exam setup – left candidates locked out of the system and unable to complete the second part of their exam.

The Basic Training Written Divisional Exam – which costs $2000 and takes all day to complete – is part of candidates’ medical training on the road to becoming a physician or paediatrician.

About 1,100 trainee physicians completed a paper-based resit exam at sites across Australia and New Zealand on March 2. Around 50 trainees are sitting the exam on March 23.

RACP president Dr Catherine Yelland said the inquiry, which is expected to be completed by mid-May, would provide a full picture of what led to the exam’s cancellation and how the college can take these findings forward to future exams.

“As a college, we need to understand what went wrong and our trainee physicians, quite rightly want answers,” said Yelland. “Once we have the inquiry’s findings and recommendations, we will do everything possible to ensure that trainee physicians are using an exam system that is robust.”

Trainees will have their full exam feeds refunded and will not be charged for attempting the paper-based exam. Neither the computer-based nor the rescheduled paper-based exams will count as an exam attempt, the RACP said.

When asked recently by CIO Australia if the RACP would move to a new online exam provider following the crash, a spokesperson said that this would be considered as part of the independent inquiry.