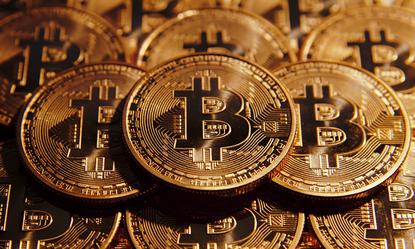 The Australian Taxation Office (ATO) has warned taxpayers to be on the lookout for scammers impersonating the agency and demanding Bitcoin or other cryptocurrency as a form of payment for fake tax debts.

According to Assistant Commissioner, Kath Anderson, the ATO became aware of scammers attempting to obtain payment in Bitcoin last year. To date, the ATO has seen over $50,000 paid in Bitcoin to scammers claiming fake ATO tax debts.

Recent reports to the ATO have identified fraudsters pioneering the cryptocurrency digital payment method when defrauding taxpayers in late 2017.

“Cryptocurrency operates in a virtual world, and once the scammers receive payment, it’s virtually impossible to get it back,” Anderson said.

“Scammers are constantly adapting their methods to maximise their chances of picking your pocket. Unfortunately it was inevitable that scammers would target cryptocurrency given its current popularity and anonymity.

The ATO also reiterated warnings of scams demanding direct deposits into third-party bank accounts, demanding payment via iTunes cards or with a pre-paid Visa gift card, scam methods which are the most frequently reported to the ATO.

“In 2017, the ATO received over 80,000 reports of scams, with taxpayers reporting almost $2.4 million lost to scammers claiming to be from the ATO,” Anderson said.

The warning comes just weeks after Australia’s tax collector took to Twitter to warn people of a fake email that was sent a day before under the subject “ATO refund notification”.

“Do not click nor save the attachment as it may download malicious malware onto your computer. Do not disclose the personal information the form is requesting.”