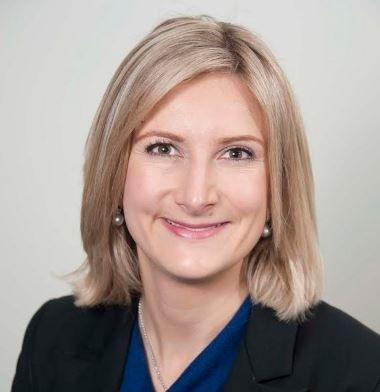 Jetstar CIO Claudine Ogilvie has joined the board of insurance organisation, Youi.

Ogilvie, who joined the low-cost airline in June 2016, told CIO Australia that as a non-executive director, she brings a unique perspective to governing Youi’s technology, cyber security and customer-focused strategy.

“I am experienced in change, risk management and dynamic growth environments. As an industry challenger, these areas are important to Youi’s competitive edge, culture and sustainability,” said Ogilvie.

As the only person on the board with a CIO background, Ogilvie said her experience leading technology programs compliments others who have expertise in private equity, marketing, legal, and deep risk management.

Ogilvie is currently the only woman on the board but she said the organisation understands the performance advantage of a diverse workforce and leadership team.

“Our CEO, Frank Costigan, is committed to driving an agenda of change and continuous improvement. I am the only female on the board but our chair, Campbell Corfe, and the board regularly review the skills and diversity required for a high performing board,” said Ogilvie.

Ogilvie said Youi is a dynamic player in the insurance industry, which has achieved the scale to be an exciting contender and the agility to make a difference.

“They have evolved their strategy and culture to one which is unapologetically customer-focused and understands the role that technology will play in innovation, disruption and augmenting the health of its existing business.”

Ogilvie’s background is somewhat different to many other C-level IT executives. Before being appointed as CIO at ASX-listed animal nutrition manufacturer Ridley Corporation in mid-2013, she had never worked in IT.