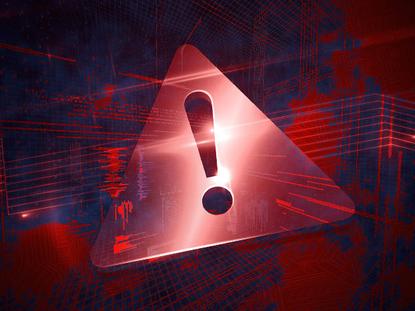 As the Department of Human Services’ acting CIO Charles McHardie sat before a Senate committee last week defending his department’s botched Child Support system overhaul, staff at the Child Support agency were forced to revert to pen and paper as the platform suffered a major outage, it is claimed.

“For four long days our members have had their hands tied, unable to do anything to help clients other than take their numbers and promise to call back when the system is working again. Even now staff are facing a massive backlog and a sluggish and unstable system that’s a long way from working as it should,” said CPSU deputy national president Lisa Newman.

“It appears it’s Child Support clients and staff who’ll continue to bear the brunt of this rather than those who made the decisions that led us to this point. Staff are preparing to work additional hours to try to get things back on track,” she added.

According to the union, its members report limited systems were back online this morning although they remained “unstable and sluggish”.

The Department of Human Services (DHS) told CIO Australia that claims the system had been down for four days were “simply incorrect”.

“Some customers and staff have experienced intermittent issues which have been resolved. Full services are available for customers,” said DHS general manager, Hank Jongen.

The DHS last week revealed it had spent the entire $102 million budget assigned to the project to replace its legacy ‘Cuba’ payments and case management system with a SAP-based system called ‘Pluto’.

Despite the significant cash spent on the Pluto project, which was initially intended to completely replace Cuba, much of its capability still comes from the older system.

The Senate committee last week heard how the set-up meant staff were “copy and pasting” data between the old system and its replacement, which carries a “backlog of defects”.

The department this week held a town hall meeting with staff in Hobart, following similar events last week in Newcastle, to find out what added functionality they want from Pluto.

“Staff have been supported throughout the process with regular updates from management,” Jongen added.

The department added that Child Support customers have not missed payments they are due and will not be affected ahead of the Easter holiday.