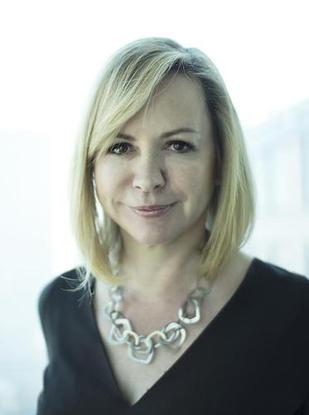 Rawlins updated her LinkedIn page over the weekend to reflect the role change, which was confirmed by the company this morning.

Coles would not share the reason for the role change, if a new chief information officer would be appointed nor Rawlins' new remit. Rawlins had not responded to a request for comment at the time of publication.

Rawlins joined Coles in March last year from insurance company IAG where she spent a year and seven months as its group executive of digital and technology.

Her arrival at Coles marked a reinstatement of the chief information officer role, which had been last filled by Conrad Harvey who left the company in 2014.

Speaking to CIO Australia in 2016, Rawlins said she had fallen into the IT industry ‘by accident’. The Brit has held senior technology roles at telecommunications company BT Group, where she was the first woman executive to run global IT engineering across all countries; and at BNP Paribas, DrKW, Qwest, and Fidelity Investments.

She arrived in Australia in 2009 and was appointed as a technology transformation advisor at AAPT. Between 2009 and 2012 she was chief information officer at NBN Co, the company responsible for rolling out the National Broadband Network.

Rawlins later undertook digital and IT transformation roles at Woolworths and served an eight month tenure at Air New Zealand.

Last month, conglomerate Wesfarmers announced plans to spin-off its Coles business which it acquired in 2007 along with Kmart, Target and Officeworks for $22 billion. The company anticipates that the proposed demerger would create a new top 30 company.

A management shake-up at the supermarket – including the arrival of new CEO Steven Cain – was also revealed.

Coles is one of Australia’s biggest businesses with 2,500 stores and more than 100,000 employees. It is investing heavily in online shopping, recently opening a second ‘dark store’ in Sydney to fulfill orders. It is also increasing the number of click and collect sites, expecting to have 800 by the end of the year.

Despite leading rival Woolworths in sales growth for a number of years, it has since slipped with Woolworths growing sales at a rate of five per cent compared with Coles’ 1.5 per cent.