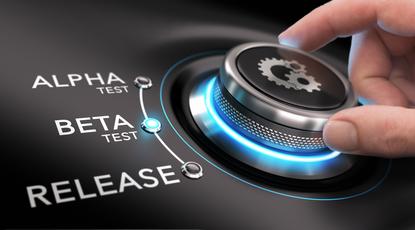 Tech departments are at a crisis point when it comes to digital transformation and application development, according to a new report.

In its report, The State of Application Development 2018, US-based OutSystems found that the app development backlogs are ‘stubbornly high’ with two-thirds of the 3,500 IT execs surveyed reporting they have logjams.

To make matters worse, demand for app development in 2018 is higher than ever with 42 per cent of respondents saying they plan to deliver 10 or more apps with 21 per cent planning to deliver 25 or more apps this year.

Deployment times are also excessive with 47 per cent of respondents said the average time to deliver a web or mobile app is five months or more.

“Our 2018 research makes it clear; IT departments are at a crisis point when it comes to digital transformation and application development,” said OutSystems’ CMO, Steve Rotter.

Meanwhile, the research found that ‘low code’ – a way to design and develop software quickly and with minimal hand-coding – is no longer just for early adopters and is becoming mainstream.

One-third of respondents were using a low code platform and a further 9 per cent said they were about to start using one. The report found that organisations using low code were 15 per cent more likely to deliver applications in four months or less; and nearly three times more likely to say they have no application development backlog.