Network boss to leave the company in September 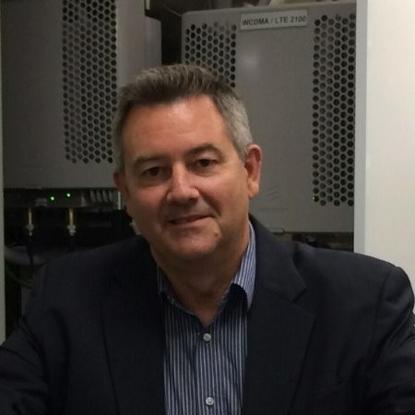 Telstra’s group managing director networks, Mike Wright is leaving the company he joined as a graduate in 1980. Brisbane-based Wright will walk out the door at the end of September.

“Mike is one of the most widely respected network engineering leaders in the world,” Denholm said. “He has made a huge contribution over many years and will leave an impressive legacy at Telstra’s world-class wireless and fixed networks.”

A Telstra spokesperson told CIO Australia that Wright will actively lead the networks team until the end of September and the company will provide more details on his replacement ahead of this date.

By the end of September, Telstra will be nearing the completion of the telco’s Networks for the Future program and will be well on the way to deploying 5G, Denholm said.

“I joined Telstra as a graduate in 1980 and it has been my pleasure to work with a brilliant group of people over the years,” Wright said in a statement.

“I am very proud of everything we have achieved and I will be leaving Telstra in a few months knowing that the team is on the cusp of great success in bringing the next generation of networks to Telstra’s customers. The time is right for me to enjoy a break and then a new direction in my career,” he said.

During this career, Wright contributed to the evolution of Telstra’s LTE/HSPA networks well as the deployment of new spectrum bands and technologies such as LTE-A, Gigabit LTE, VoLTE, VoWiFi, Cat M1, NB-IoT and LTE broadcast capabilities.