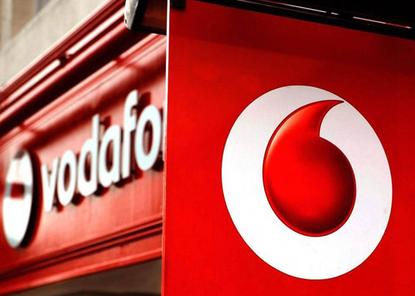 TPG Telecom has confirmed that it is currently in discussions with Vodafone Hutchison Australia (VHA) regarding a potential "merger of equals".

The publicly-listed telecommunications provider told shareholders on 22 August that the TPG board "notes that there is no certainty that any transaction will eventuate or what the terms of a transaction would be".

The telco also said that it would keep the market informed of any updates.

TPG closed the half year ending 31 January 2018 with net profit after tax of $198.7 million and earnings before interest, tax, depreciation and amortisation of $418.2 million.

Hutchinson Telecoms, which has a 50 per cent interest in VHA, issue a statement saying it is aware the both telcos have been in discussions regarding a potential merger.

Vodafone Australia had a customer base of 5.98 million customers on 30 June.

In September 2015, sister publication Computerworld wrote that TPG had signed a deal to roll out 4000km of new fibre to more than 3,000 Vodafone Australia mobile sites under a deal unveiled this morning by the companies.

The agreement covers the majority of Vodafone's existing mobile sites.

TPG was set to provide dark fibre services to each Vodafone site for 15 years, it was revealed at the time.