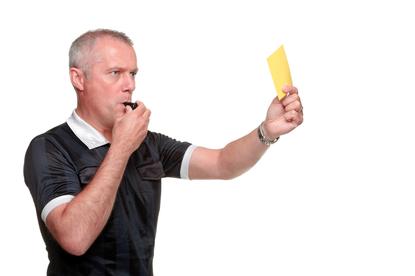 The Australian Communications and Media Authority (ACMA) has put the finishing touches on a new set of rules that provide regulatory safeguards for consumers moving to services delivered over the NBN.

As part of the latest compliance and enforcement statement, the new rules require telcos to help consumers get the information they need to make informed choices, have service options if issues arise, and address consumer complaints effectively and in a timely manner.

“The time-critical nature of the NBN rollout means that early and consistent industry compliance with these new rules is essential,” ACMA chair Nerida O’Loughlin said in a statement.

“The ACMA is putting telcos on notice that they need to fully understand the new rules and take immediate steps to embed them in their business practices. As described in our statement of approach, the ACMA has already commenced a targeted program of monitoring, audits and investigations to ensure that industry is complying with the new rules,” O’Loughlin said.

The new rules will be directly enforceable by the ACMA and, where breaches are found, allow the ACMA to commence court proceedings seeking remedies such as injunctions and civil penalties of up to $10 million

Meanwhile, ACMA also released new detailed findings of its report on the NBN consumer experience, which looks at the experiences of households and small and medium-sized businesses moving to and using services delivered over the NBN.

Research conducted from November 2017 to February 2018 asked consumers about their experience of moving to and using services in the previous 12 months.

It showed that although most households and businesses had a positive experience, three in 10 households (31 per cent) and four in 10 businesses (42 per cent) had made at least one complaint to their telco.

The research report follows the publication of top-line findings for residential households in March 2018.