Takes on new role as VP, strategic advisor at Salesforce 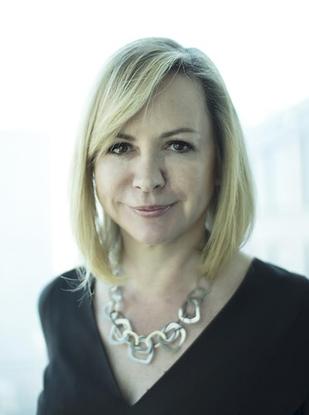 Coles’ chief innovation officer Claire Rawlins has left the retail giant just over four months after stepping into the role. Rawlins has joined Salesforce as vice president, strategic advisor according to her LinkedIn profile.

Rawlins had been chief information officer at Coles since March 2017, a role that was last filled back in 2014 by Conrad Harvey.

Prior to this role, Rawlins worked at insurance company IAG where she spent just over a year-and-a-half as group executive of digital and technology.

Rawlins, a native Brit, has long history in the tech sector. Early in her career, she took on a systems engineering role at EDS before moving to Lloyds TSB in the UK where she was general manager from 1988 to 1996.

She held senior technology roles at telecommunications company BT Group, where she was the first woman executive to run global IT engineering across all countries. She also held senior roles at BNP Paribas, DrKW, Qwest, and Fidelity Investments.

Rawlins arrived in Australia in 2009 and was appointed as a technology transformation advisor at AAPT. Between 2009 and 2012, she was CIO at NBN Co. She later undertook digital and transformational roles at Woolworths and worked at Air New Zealand for eight months between November 2017 and June 2015.

In March, Wesfarmers said it would spin-off its Coles business, which the conglomerate acquired in 2007 along with Kmart, Target and Officeworks for $22 billion. At the same time, the retailer appointed a new CEO, Steven Cain, amidst a management restructure.

Coles is investing in online shopping, announcing earlier this year that it had opened a second ‘dark store’ in Sydney. It has also increased the number of ‘click and collect’ sites and expects to have 800 by the end of 2018.

CIO Australia has reached out to Rawlins and Coles for comment.