Beecham to remain at the university until it finds a replacement 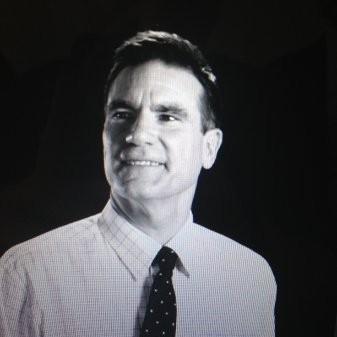 The University of New South Wales’ chief digital officer, Daniel Beecham will leave in 2019 after spending only a year and a half in the role.

Beecham joined UNSW last August. He was previously CIO at Wm Morrison Supermarkets in the United Kingdom and before that, CIO at Woolworths in Australia.

A UNSW spokesperson confirmed to CIO Australia on Thursday that Beecham will move on after leading a “successful restructure of information technology operations".

“Together with his senior management team, Dan has been tireless during the past year in developing new customer-focused way of working and lifting IT’s performance, cultural and digital capabilities," the spokesperson said.

“While significant work remains, huge progress has been achieved and Dan has now decided it is the right time to progress other ambitions outside UNSW,” they added.

Beecham will remain at the university until it finds a replacement.