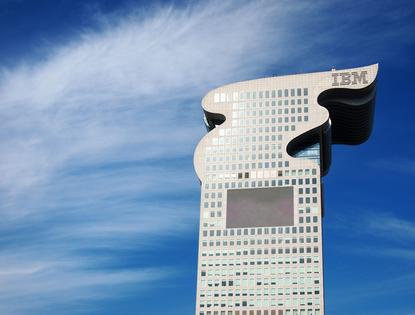 IBM was granted the most patents in the US in 2018, the company’s twenty-sixth consecutive year at the top of the ranking.

More than 150 patents came from IBM inventors with residence in Australia. Among them was an ‘image reconstruction’ technique to predict of age related macular degeneration – which is responsible for half of all cases of blindness.

Another patent awarded this year – to Australian-based IBM inventors John Wagner and Timothy Lynar – was received for an innovation to “cognitively determine” a user’s preferred learning style based on information provided by the user, similar user groups, and how the user manipulates information between different software applications.

“IBM is committed to leading the way on the technologies that change the way the world works – and solving problems many people have not even thought of yet,” said Ginni Rometty, IBM chairman, president and CEO.

“Our clients and their customers are the beneficiaries of these innovations, particularly our leadership in AI, cloud, blockchain and security for business,” she added.

China was the only nation to be awarded more patents than the previous year: receiving 12,589 US patents in 2018, a 12 per cent increase on the previous year. However, Chinese companies represent only four per cent of the total patents granted.