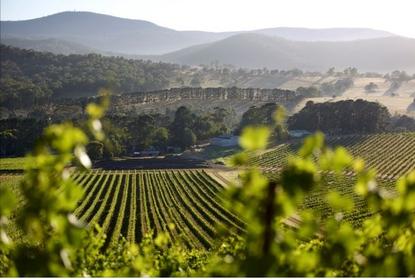 The free app will help monitor commercial vineyards, allowing vine-growers to report suspect infestations of phylloxera — an insect that feeds primarily on the roots and sometimes the leaves of grapevines — to Agriculture Victoria for testing and on-farm management.

The move follows the use of Snap Send Solve in the Mornington Peninsula. Agriculture Victoria used the app as a tool for community members to report Amenity grapevines (vines used for decorative purposes), with suspected insect infestation as part of the “Phylloxera Stop the Spread!” testing program.

Caroline Evans, CEO of Yarra Valley Wine Growers Association, said the app simplifies what would be an onerous task for vine growers.

“It used to be the vine-grower would have to go to a website, fill out online forms to inform Agriculture Victoria of suspected phylloxera,” she said. “Now they just have to download the free app, take a photo and upload it”.

CEO and founder of Snap Send Solve Danny Gorog said the app uses GPS to discover the precise location of a reported vine. The system is geo-fenced, so that users can only report grapevines in the area Agriculture Victoria is surveying.

Gorog created Snap Send Solve in 2010 after seeing a need for people to be able to report problems with parks, roads and other public infrastructure issues to the right local government and agency.

As well as working with Agriculture Victoria, Gorog said he has been approached by other agencies in Victoria and other states. He has also worked with Melbourne University and is in talks with other universities to help their staff and students report maintenance problems on campuses.

The recent interest in Snap Send and Solve could see the app developer grow its team of six, to about “20 people within the next 12-18 months”, said Gorog.