RACV takes a stake in another company in the home sector 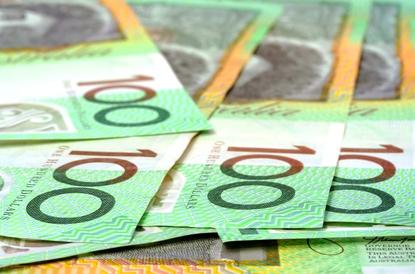 Victoria’s RACV has purchased a stake in iBuildNew as part of the Australian property technology company's latest $2 million funding round.

In December 2017, it also acquired all the issued shares of Property Safe Investments, a trade services company in the home sector for $5.2 million.

Over the last four years, iBuildNew has completed two rounds of funding totalling almost $7 million. The company has created a marketplace that it claims simplifies the process for people wanting to build or buy a new home. It enables them to search, compare and connect with builders and land developers. It matches buyers with a range of options online and includes a phone advisory service.

The company also claims its service is attractive to home builders, land developers and others in the sector who can gain significant online brand exposure and ultimately generate new leads and clients.

“Support from a business such as RACV, which is one of Victoria’s most trusted organisations, will be instrumental in iBuildNew’s growth. We expect to continued traffic growth to the platform to access trusted advice for their homes, investment properties or just search and review what new home property is available,” he said.

Peterson said iBuildNew is solving a genuine need in the property market, particularly for those in the new home construction market.

“It can be stressful for buyers so iBuildNew is here to simplify the process with builders, land developers and all their property offerings at the click of a button,” he said.