IT pros' pay packet their top priority, most in luck this year

More employers will raise salaries, but by less than previous years 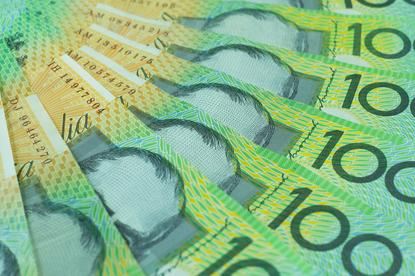 Nine out of ten employers in the IT and telecommunications sectors will increase worker salaries in their next review, a slight increase on the proportion that did last year.

That’s according to a survey by recruitment firm Hays of more than 3,400 organisations in Australia, which found 91 per cent of tech firms would be boosting pay packets this year compared with 87 per cent in 2018.

Although more will get a rise, the increase will be less than in previous years, the survey indicates. Around half of companies responding to the survey intend to increase salaries by less than three per cent. Only one in ten will be granting pay increases of more than six per cent, half the number that did last year.

Just under 60 per cent of IT professionals responding to the survey this year cited a salary increase as their “number one career priority”.

Nearly half of them intend to ask their boss for a pay rise, with a similar number saying they are seeking employment elsewhere and that their “current uncompetitive salary” prompted the job search.

“As technology continues to play a central role in enabling change and developing new services and products, most companies are committed to investing in IT and increasing IT headcount. Even organisations that have had a year of transformation and technology implementations will continue to face another wave of disruption,” he added.