EY launches its largest cybersecurity centre in APAC in Melbourne 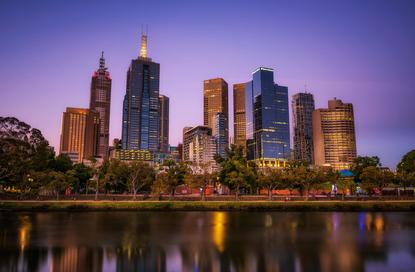 EY has launched its biggest cyber security facility in the Asia Pacific region, in Melbourne.

The 2,508 square foot facility within EY’s existing offices in Exhibition Street – the Ernst & Young Building – is home to 40 of the company’s cybersecurity professionals.

Among them is the firm’s newly formed ‘purple team’ – which merges EY’s red teams which typically operate outside of a company and undertake offensive security activity to identify vulnerabilities in systems, and its blue teams, which work in-house to manage defensive attacks on a company.

“By merging the two functions, security teams can increase effectiveness with real-time information sharing and work together to co-design new techniques to combat new cybersecurity threats,” the company said.

The facility also offers highly automated security services that are supported by ‘intelligent automation’. Examples include triaged incident response services and threat protection and virtual hunting capabilities, EY said. It will be operational at all hours.

“We see increasing demands from Asia -Pacific clients in the financial services, technology, media and telecommunications, industrial, utilities, healthcare, consumer and retail goods sectors, as well as demands from governments across the region who are looking to optimise their cybersecurity operations as they continue to grow in Asia,” said Richard Watson, EY Asia- Pacific cybersecurity leader.

The Melbourne centre – essentially a multi-million dollar refit of existing office space – will have close links with others in the region, in Singapore, China, and the Philippines.

“The centre in Melbourne increases the abilities of EY services to solve complex cybersecurity challenges and resource shortage, whereby Asia-Pacific businesses can access EY knowledge to create innovative and customised services as they move towards a digital business model,” Watson said.

The company pointed to its own security survey which found 77 per cent of organisations operate with limited cybersecurity and resilience, while 87 per cent say they do not yet have sufficient budget to provide the levels of cybersecurity they want.