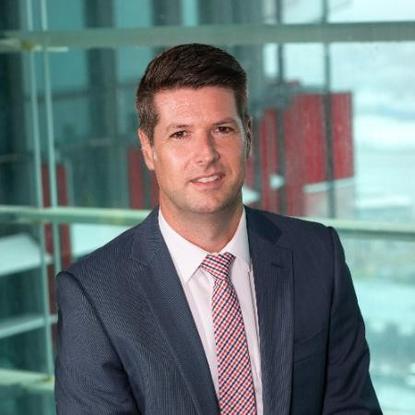 HSBC’s chief information officer Ben Tabell will leave the bank at the end of the month to take up the role of CIO at eftpos Payments Australia. Tabell is replacing David Menghe who has moved to FIS as director of delivery and operations.

Tabell, who was part of CIO Australia’s top 50 CIO list in 2018, will report to eftpos Payments’ chief executive Stephen Benton. He will also work alongside Paul Jennings, who slipped into the chief digital officer role at the company in February this year.

Tabell told CIO Australia that he wanted to accelerate a few innovations that he had been working on at HSBC but as a large international bank, it has “some fairly heavy governance which probably inadvertently stifles a component of the innovation play.”

“I had been open to opportunities, this one came my way and as I listened to the story a little bit more closely, it matched what I wanted to do,” he said.

Tabell began working for HSBC in January 2007 as senior manager, IT business relationship before undertaking the role of head of change delivery at the company’s Hong Kong headquarters in August 2009.

He was in this role until late 2011 where he was head of operations for just over five years at HSBC’s Parramatta office. He was appointed CIO in January 2017.

Tabell said that HSBC’s Australia operation is small scale compared to the bank’s other locations worldwide, which means that ‘peripheral’ innovation activities are harder to scale with the investment that is available.

“Working for a global bank, some of your technology agenda is set centrally, some of it is set by the local business’ ambition, the regulatory landscape and the like. So for me it’s just been a case of [the fact that] I’ve been playing the same game indefinitely and probably not being able to go any further,” he said.

“The role in [HSBC’s] Australian business is recognised as accountable but doesn’t sit on the executive committee. Where I am going I will be part of the leadership team and that will be the equivalent of direct to the CEO…Stephen [Benton] really wants to innovate with eftpos now.”

An eftpos Payments Australia spokesperson said in a statement: "We are excited to welcome Ben to the eftpos team at a every exciting time in payments as eftpos payments move into digital."