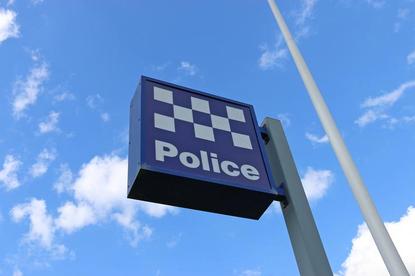 A 28-year-old man will face court on 17 June 2019 where the police will allege he was the organiser charging him with unauthorised access to data held in a computer, using a carriage service to make a threat to cause serious harm and to menace, harass or cause offence.

He will also be charged with dishonestly obtaining or dealing with personal financial information, and sabotage. All charges together are punishable by up to 50 years of imprisonment.

The second man will be charged with three firearms offences for unregistered possession. And will appear in court on 8 August 2019.

“Each occasion a police phone line was unavailable as result of these malicious attacks meant members of the public were unable to access a vital service," AFP acting Commander Cybercrime Operations Chris Goldsmid said. "This had serious implications for the broader community.

“Some of the attacks included a spate of text messages asking for emergency assistance. People who called the number back reported being verbally abused by a recording on the other end. This created fear, distress and anxiety amongst some of the most vulnerable in our community."

The investigations are ongoing.