Future employer restructuring to create role for him 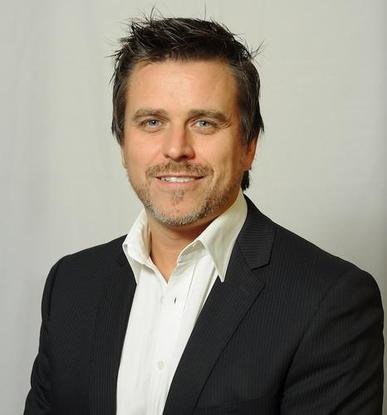 Qantas’ chief technology officer, Rob James, has resigned after less than two years in the role.

James told CIO Australia that he was moving on because “it was just time to do something different.”

He declined to reveal his next move but did say that his future employer was doing a restructure to create a role for him that will be announced soon.

James replaced Chris Taylor as CTO in 2017 and was initially hired by the airline due to his experience in implementing and leading agile teams, technology architecture and strategy, BPO and analysis, and project management.

He placed number eight in CIO’s inaugural CIO50 list in 2016 when he was working at William Hill. During that time he invested in new core platforms to modernise architecture to support rapid product development. He also restructured and refocused teams to deliver a more marketable product, which led to $60 million in revenue growth for the organisation.

James has significant experience as a senior tech executive. Prior to William Hill, he was CTO at Echo Entertainment Group, and CTO at Posse.

CIO Australia has reached out to Qantas for comment.