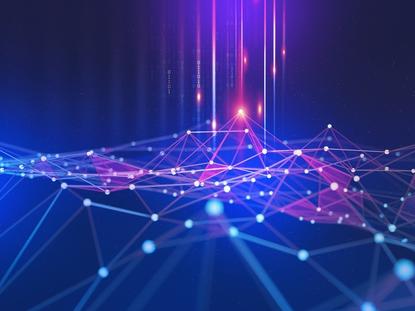 Data Republic, the company behind a governance platform for data sharing within and between organisations, is seeking a new chief technology officer.

The position was previously held by Ryan Peterson, who left at the end of 2017 to join Amazon Web Services.

A spokesperson told CIO Australia the role’s responsibilities have been picked up by a “core team of senior technology and product executives” in the interim.

The search for a CTO comes as the scale-up prepares for a push into new markets and launches a new brand identity.

In December, the company secured $22 million in Series B funding, led by Singtel Innov8, the corporate venture capital fund of the Singtel Group. The round also included investments from Singapore Airlines as well as existing investors ANZ bank, Westpac’s Reinventure fund and Ryder Innovation Fund.

The company is behind a data marketplace for the New South Wales government, a data sharing capability for ANZ bank, a similar solution for Westpac and the data sharing functionality of local government data visualization and reporting tool Spendmapp by Geografia.

The company – which previous CTO Peterson once claimed would be ‘bigger than Atlassian’ – is seeking an “entrepreneurial and high growth” CTO who has previously scaled an enterprise software as a service business.

The successful candidate will sit on the executive leadership team and report to the CEO, Danny Gilligan.

They will lead a team of 20, and “aggressively build a high performing technology function,” the job posting notes.

The role is based at Data Republic’s headquarters which sits within the Stone & Chalk Fintech Hub near Wynyard station in Sydney.

“The role requires an in-depth blend of people leadership, business acumen and being technically savvy across engineering, product and data. It requires an ability to aggressively build a high performing technology function in a fast-paced sector that provides value to both clients and consumers,” the job ad said.