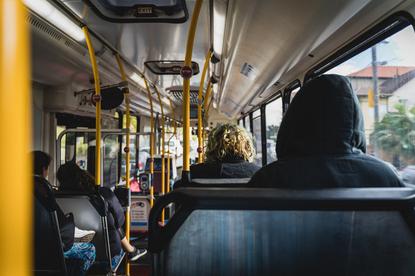 From August, travellers will be able to use credit and debit cards as well as linked devices in place of Opal cards on Sydney’s bus network.

The New South Wales transport agency also announced that those using American Express, Mastercard or Visa cards on train, light rail and ferry service would be, from today, “get all the same fares and benefits of an Adult Opal card”.

Benefits include off-peak train fares, half-price travel after eight trips in a week, or a $2 transfer discount when switching modes of transport such as from a train to a ferry service. Such benefits had previously only been available to Opal card users.

Sydney commuters have been able to tap their credit or debit card, or smart wallet device instead of their Opal card to travel on metro trains since November.

The core payment infrastructure for the scheme was developed by Cubic, Mastercard and Commonwealth Bank of Australia, with the bank playing the role of acquirer, and back-end processor of transactions.

The metro trains roll-out followed a successful pilot of Mastercard contactless payments on the F1 Manly Ferry in 2017, before it was extended to other modes of travel in 2018.

“What was previously a transit gate is now essentially a payment terminal, demonstrating yet another example of how technology is enabling faster and more convenient experiences for the community and smarter, more connected cities,” said CBA’s executive general manager of business customer solutions, Clive Van Horen.

“Mastercard was the first payments technology network provider to work with Transport for NSW on the initial trial of contactless transport, and with the introduction of fare parity and the announcement of the bus rollout today, we look forward to continuing to make Australian cities better connected,” Rowe added.

“This is a huge win for regular commuters who now have another convenient payment option with all the benefits of Opal,” he said.