Vice-chancellors will hear from ASD expert in wake of major incidents at ANU, ACU and UWA 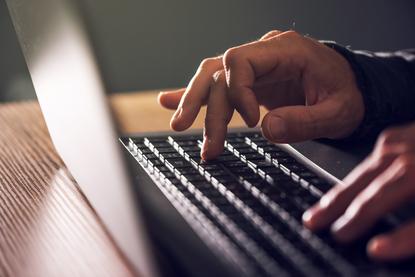 The vice-chancellors of Australia’s universities will receive a “high-level cyber security briefing” from the ASD which will update them the latest threats and provide advice on strengthening their security, the Department of Education said today.

The briefing follows the theft of laptops holding 30 years’ worth of applicant data – which contained the Tax File Numbers and student identification numbers of people who applied to study at the university between 1988 and January 2018 among other information – which were stolen from the University of Western Australia in June.

That month, the Australian Catholic University revealed a number of staff email accounts and some of its systems had been compromised after a successful phishing campaign.

Both of those incidents came just months after the Australian National University (ANU) detected a breach in which 19 years’ worth of personal staff, student and visitor data had been accessed.

"Universities have a responsibility to their students and staff to have the strongest defences in place to protect the information they hold," Minister for Education Dan Tehan said in a statement today.

The briefing will take place in Wollongong, south of Sydney, and is one of a number of agenda items including a proposed model for performance-based university funding.

"Universities are high value targets for malicious cyber attackers because of the valuable intellectual property and personal information they hold. Every Australian who is online should be proactive about taking steps to protect their cyber security and that includes at our universities," he added.

This is not the first time the ASD has given briefings to specific groups in response to attacks. In 2017, the leaders of Australia’s political parties were briefed on the cyber security threat to the democratic process.