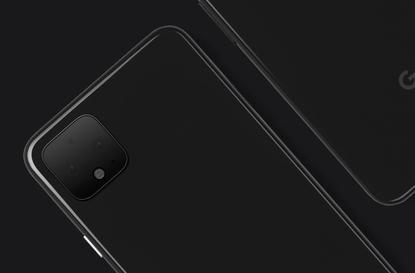 Soli employs an ultra-compact radar system integrated into a custom-built chip to sense ‘micro movements’ by hands. Soli is based around the idea of ‘virtual tool gestures’: Familiar hand movements, such as adjusting a dial or turning a key in a lock.

The ACMA today announced it had updated the Radiocommunications (Low Interference Potential Devices) Class Licence 2015. Among the changes are support for ‘all transmitters’ in the 57-64GHz frequency range, subject to maximum power restrictions.

In a consultation launched last year, Google expressed its support for the change.

“Google’s Project Soli technology uses a low-power sensor that operates between 57 and 64 GHz to capture motion in a three-dimensional space in the immediate proximity of a device, using a radar beam,” the company said in a submission to the consultation.

“Data collected by the sensor can be used to enable touchless control of device functions or features. For instance, sensor data allows devices to be more ‘aware’ of their surroundings so that they can enter sleep mode during periods of inactivity in their environment, or allows users to trigger simple actions without having to touch the device. This could be particularly meaningful for users with mobility, speech, or tactile impairments.”

The ACMA-proposed change would allow the introduction of technologies such as Project Soli to Australia, Google said. The change “would create flexibility for innovation and help Australia keep pace with international standards without raising risks to existing spectrum users,” Google argued.