Follows the resignation earlier this year of Dr Richard Ashby 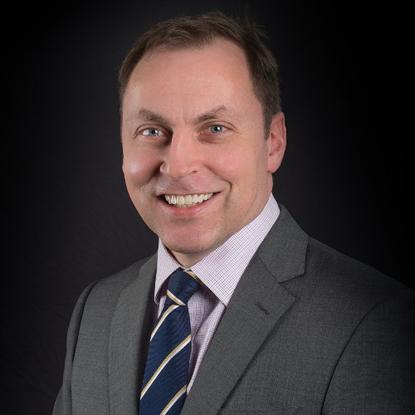 The roll-out of the replacement PAS has been abandoned while the Queensland Crime and Corruption Commission investigates.

In an email to staff on Thursday, which was cited by the Brisbane Times, Queensland Health director-general Michael Walsh said in his role at GCHHS as executive director, digital transformation and chief information officer, Damian was "pivotal" in driving continuous improvement in health service delivery and quality.

“Damian will no doubt bring this rich experience and forward thinking to his role leading eHealth as the agency continues to move through a period of transformation with the roll-out of the digital hospital.”

The PAS records and retrieves non-clinical related information about patients and is separate to the state’s digital hospital system, the integrated electronic medical record (ieMR). Queensland Health bought the ieMR software from US-based Cerner in 2011 and it is now been used in 16 hospitals across the state, according to the Brisbane Times.

Prior to GCHHS, he was a management consultant at PwC Australia.