More chiefs now have a background in technology, according to Robert Half 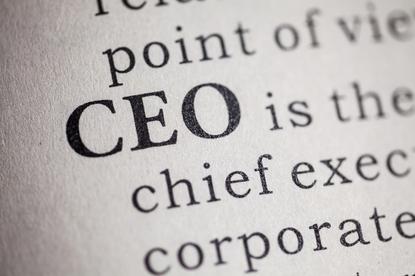 CEO turnover across the ASX 200 has hit a three year high of 22 per cent as demand for tech-savvy c-suite execs increases, according to a Robert Half report.

The recruiter said as they navigate mass digital transformation, uncertain economic forces, and broad sweeping demographic shifts across their workforce, Australian organisations are seeking to broaden their executive profile beyond traditional leadership models.

In 2019, 11 per cent of CEOs have a background in technology – a three per cent increase from 2018 – yet none were previously a chief information officer.

Overall, 43 per cent of CEOs in the ASX 200 have a background in finance which the recruiter said highlights the value of financial acumen to business leadership.

Although the backgrounds of top execs are starting to shift, one thing has stayed the same: gender diversity is still lacking with only four of the 43 newly appointed CEOs being women.

Robert Half’s senior managing director, David Jones, said the study clearly shows that the composition of ASX 200 CEOs is starting to change. He said given the macro-economic challenges facing Australia, the efforts of certain sectors like financial services in rebuilding customer trust and the continued demand for rapid business transformation, the current climate is one in which externally appointed business leaders can thrive.

“Certain skills and experiences are fundamental to what it takes to become a CEO such as proven business acumen, strategic thinking and interpersonal skills. Aside from these skills, education, loyalty, cross border experience and financial literacy are consistent features when looking at the background of Australia’s top CEOs.

“It’s likely that demand for technology expertise will also continue to grow. Leaders who display these skills are not only well positioned to drive bottom line success but can demonstrate they are extremely adaptable and capable of leading diverse teams and innovative strategies during changing times,” he said.