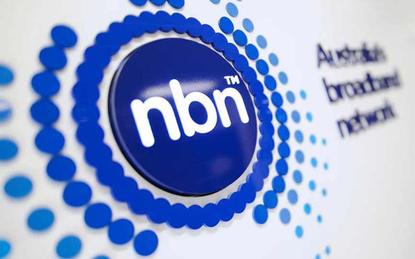 Australia's competition watchdog has set its sights on potentially “unfair” NBN prices for consumers on basic speed packages in a move that could limit NBN Co’s ability to set its own wholesale prices.

The Australian Competition and Consumer Commission (ACCC) has launched another inquiry into NBN Co, this time looking at “basic” speed — around 12/1 Mbps — broadband prices.

Depending on the findings, the ACCC may consider regulatory intervention of NBN Co’s prices paid by retail service providers (RSPs), after considering whether these allow them to offer “attractive retail plans” for consumers.

“We have concerns that NBN Co’s wholesale pricing has resulted in unfair outcomes for those consumers who have no need for, or do not want, higher speed plans,” ACCC chair Rod Sims said.

“Most consumers have no choice but to migrate to the NBN if they want to keep their home service active, but are at risk of not being able to obtain a comparable NBN service at a similar price to their ADSL service.”

The ACCC previously launched an inquiry into NBN Co’s wholesale service provision in November 2017 following on from a spate of consumer complaints about NBN connections and having faults repaired.

Under scrutiny this time, however, will be NBN Co’s continued use of discounts to adjust access prices, which the ACCC argued can be withdrawn ahead of a notice period that it sets itself.

The watchdog said it was concerned these arrangements may not offer enough certainty for RSPs to develop and promote retail offers.

Additionally, the inquiry will look at NBN Co’s service transfer and reversal charges, which are applied each time an existing service is transferred between access seekers.

These charges can discourage the efficient use of service transfer processes, impeding competition and impacting consumers, the watchdog argued in a statement.

“Right now, we are approaching a peak period for NBN service activations and mandatory migrations,” Sims added. “The window for many consumers to migrate to the NBN without losing their existing fixed-line service is closing.”

The inquiry will allow the ACCC to make a final access determination (FAD if )needed, ahead of the expiry of the current wholesale broadband agreement at the end of November 2020.