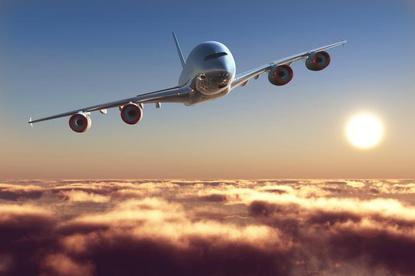 Gold Coast Airport is beefing up its checkpoint security with the use of advanced computed tomography (CT) screening systems over the next three years.

The airport officially awarded a contract to Smiths Detection to enhance its cabin baggage screening, following a six-week trial that completed in March.

“Because this technology allows bags to be screened without personal belongings like laptops, gels and liquids having to be removed, it results in a significant reduction in wait times at the passenger security checks,” Curtis said.

“The trial was successful and we found the scanner worked well from security, operational efficiency and passenger experience perspectives.”

Essentially, the technology allows bags to be screened at the passenger screening point without personal belongings including laptops, gels and liquids having to be removed, which will reduce passenger wait times and improve operational efficiency, the airport said.

Servicing both international and domestic airlines, Gold Coast Airport welcomes almost 6.5 million passengers per year, which is forecast to more than double by 2037.

To meet increasing passenger volumes and mandated government regulations to be CT-compliant, the airport will install up to twelve HI-SCAN 6040 CTiX screening machines within the passenger screening point during the next three years.

Initial installation will see four CTiX units installed at the existing screening point in April 2020, with the remaining eight units to be installed in line with the opening of the southern terminal expansion and refurbishment of the existing terminal.

Smiths Detection managing director of Australia and New Zealand, Jordan Thrupp, said the company was delighted to have worked with Gold Coast Airport from trial to deployment.

“As the airport completes its expansion, our CT-based checkpoint screening solutions will ensure it stays ahead of regulatory standards and growing passenger numbers, while delivering the best passenger experience to its visitors.

“With Gold Coast Airport as the first in Queensland to contract Smiths Detection’s CT checkpoint solution, we are proud to be continuing to provide support to airports across Australia on their CT transition whether it be for cabin or checked baggage.”