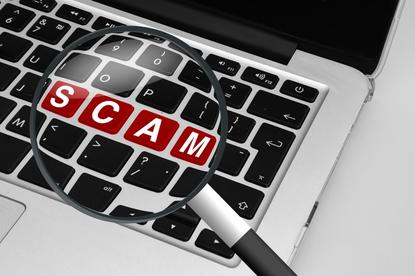 The data is collected by the Australian Competition and Consumer Commission (ACCC) via reports from consumers received by web form or over the phone and published by its Scamwatch.

A total $4.5 million has been lost to hacking scams so far with more than 7000 reports received by the ACCC.  Last year the number of reports was much higher at 8,625 but the amount lost was lower ($3.2 million). Remote access scams have so far cost Australians $4 million with identity theft not too far behind with $3.7 million.

The amount of money lost to identity theft scams – those reported to the ACCC – has grown considerably as in 2018 the amount lost was $1.5 million, less than half compared to the amount lost so far in 2019.

Phishing scams have cost $1.2 million so far with more than 20,000 reports registered. Meanwhile, malware and ransomware attacks resulted in $137,000 lost so far in 2019.

With the end of year approaching warnings are coming from government and retailers to watch out for shopping scams.

The total amount loss this year is already higher than the last ($3.3 million) with the ACCC warning especially of Black Friday scams.

“Reported losses have tripled over the last three years and it is concerning that losses from this year are already so high,” ACCC deputy chair Delia Rickard said.

“Some of the most commonly reported products that scammers are attempting to sell this year are shoes, smartphones and tickets to events, with losses from these items so far exceeding half a million dollars,” Ms Rickard added.