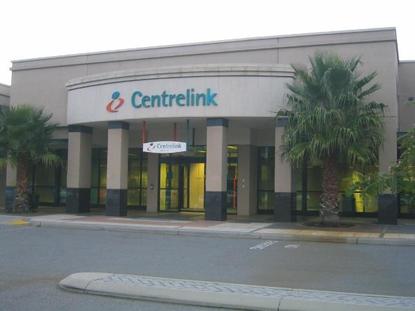 The tech giant on Friday announced that it had been selected by the federal government’s Services Australia to update the entitlement calculation engine for the nation’s welfare payment system, which delivers about $100 billion in payments to 7.3 million people each year. It beat Accenture and IBM to the deal.

As part of the agency’s Welfare Payment Infrastructure Transformation program (MPIT), Infosys’s Australian technical team will create a proof of design, expected to be completed by mid-2020, before rolling out the market-proven engine, built on the configurable Pega platform.

During his address to the Australian Information Industry Association, minister Robert said the new rules engine will help address the rigidity and complexity of ISIS, “which currently has more lines of code than the Air Force’s frontline fighter aircraft, the F-35A.”

He said the multi-year overhaul of the government’s largest agency, expected to cost more than $1 billion of the life of the project, will bring “reimagined” Centrelink shopfronts and a change in work for call centres.

Services Australia said this is one of the world’s largest social welfare ICT system transformations that will provide customers with faster and more connected digital services; and provides staff with a modern ICT platform that makes it easier for them to do their jobs.

It also positions the department to meet the future policy needs of government; and will enable the organisation to respond better to changes in policies and regulations.

“Infosys is tremendously proud to support Services Australia on such a transformational project that underpins the Australian community and broader economy,” Groth said.