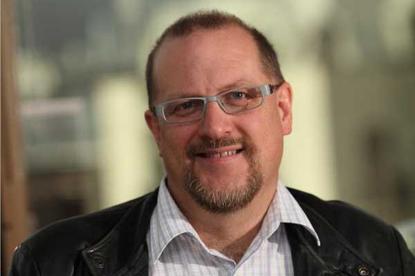 iiNet director Simon Hackett has joined the NBN Co board.

They join current board members Ziggy Switkowski, Alison Lansley and Kerry Schott. Switkowski is a former Telstra (ASX:TLS) CEO while both Lansley and Schott were members of the previous NBN Co board.

Switkowski said the new board will be a great asset as it brings “decades of combined experience” in the telecommunications industry.

The Australian Financial Review has reported that Hackett is set to resign as iiNet director by the end of November due to his appointment. He has openly criticised the Coalition government’s plan to revamp the NBN from fibre-to-the-premise into a fibre-to-the node scheme.

In April 2013, Hackett said there would be a "labyrinth" of regulatory work and contract negotiations navigated to make any changes.

“When you change these policies, it takes a hell of a long time to get these results to start to happen,” he said at the time.

“Three years would be the bottom estimate of what it’s going to take to start deploying fibre-to-the-node.”

Patrick Flannigan resigned as NBN Co’s head of construction in early 2011. He has worked at USG since July 2011.

Justin Milne resigned as Telstra voice, broadband and media general manager in March 2010 after the telco announced a revamp of its executive team.