Ryan Fahy the interim CIO until a replacement is found 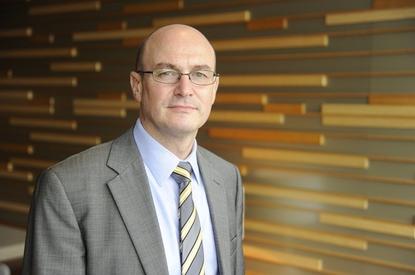 Woolworths’ CIO Clive Whincup has quit after just over two years in the role.

Whincup, who will leave Woolworths at the start of July, joined the retailer in April 2014 after almost five years as a senior IT executive at Westpac, more recently as CIO between December 2011 and March 2014.

His departure follows the appointment in February of Woolworths’ new CEO, Brad Banducci.

A Woolworths spokesperson told CIO Australia on Friday morning that the retailer’s CTO, Ryan Fahy, will be acting CIO with Clive supporting the transition over the next month."

During his time at Woolworths, Whincup led the implementation of a customer-centred design framework, and improved the availability of critical IT resources.

He has also driven the retailer’s Google Chrome implementation. In June 2014, the retailer began rolling out 8,000 Google Chrome OS devices to replace Microsoft Windows PCs. It was believed to be the largest such deployment in the world.

While at Westpac, Whincup helped drive a $2 billion Strategic Investment Program to upgrade the bank’s core IT systems.