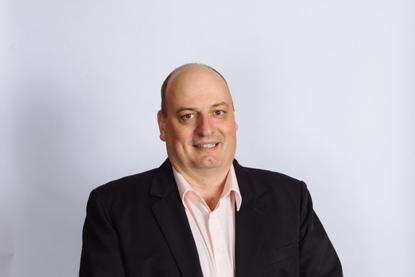 Hanssen, who has been CTO at the telco for the past three years, led the transformation of Vodafone Hutchison Australia’s (VHA) network, company CEO, Inaki Berroeta said.

“Among his many achievements, Benoit has overseen the launch and rollout of 4G on the VHA network, the upgrade of VHA’s core network, and the commencement of the fibre transmission network rollout,” he said.

Hanssen has also been the driving force in VHA’s campaign for increased coverage and competition in regional and rural areas, including through its participation in the Mobile Black Spot Programme, said Berroeta.

“Under Benoit’s leadership, VHA’s network has improved significantly, with the 4G network now reaching more than 22 million Australians. On the back of this improvement, the VHA customer base has returned to growth and we have set new benchmarks in the area of customer complaints with VHA achieving the lowest ratio of complaints amongst the major carriers for the past three quarters,’ he said.

Hanssen said in a statement that his time at VHA has been the highlight of his career and that positive customer sentiment has been one of his biggest achievements.

“The VHA network is the best it has ever been – it’s fast and reliable, and I’m confident it will continue to get even better,” said Berroeta.

Hanssen joined VHA in 2013, coming across from the Ericsson in Stockholm, Sweden where he headed the organisation’s managed services operation.