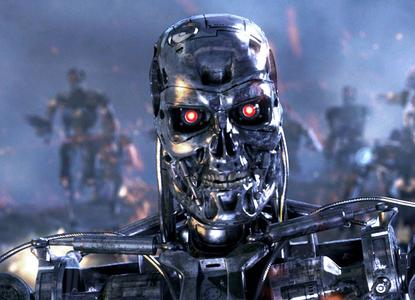 Australian researchers in robotics and artificial intelligence have called on Prime Minister Malcolm Turnbull to take a stand against weaponising AI.

A letter signed by 122 researchers has asked the Turnbull government to become the 20th country to call for a ban on lethal autonomous weapons at a forthcoming United Nations Conference on the Convention on Certain Conventional Weapons.

These letters follow calls last year by other robotics and AI experts called on the U.N. to prevent the creation of lethal autonomous weapons or what they described as a ‘third revolution in warfare.’

In their letter, Australian experts say lethal autonomous weapons lacking meaningful human control sit on the wrong side of a clear moral line.

“To this end, we ask Australia to announce its support for the call to ban lethal autonomous weapons systems at the upcoming UN Conference on CW. Australia should also commit to working with other states to conclude a new international agreement that achieves this objective.

“In this way, the government can reclaim its position of moral leadership on the world stage as demonstrated previously in other areas like the non-proliferation of nuclear weapons,” the letter said.

“With Australia’s recent election to the UN’s Human Rights Council, the issue of lethal autonomous weapons is even more pressing for Australia to address.”

Toby Walsh, scientia professor of AI at UNSW, said the AI and robotics communities have sent a clear and consistent message over the past couple of years about this issue.

“Equally, AI can be used to make our lives much worse, especially if we let machines decide who lives and who dies. We get to choose how technology is used. I very much hope we make the right choice here. We have little time to act before these technologies are in daily use."