Paul Budde: Politics needs to be taken out of NBN for it to succeed

Large numbers of NBN connections have been put in the too-hard basket, says the prominent telco analyst 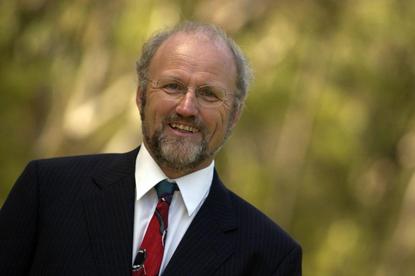 Australia is falling even further down the international ladder of broadband speeds and 'political blinkers' must be taken off service strategies if the national broadband network is to succeed, telco analyst Paul Budde said in his latest analysis.

Australia is now sitting in position 60 on the international broadband ladder, according to the latest Ookla ranking, and the country is so far down the list that any of those ratings are an embarrassment, Budde said.

“To improve their profitability ISPs also package a range of entertainment, home security, and other (telecoms) services into their offerings, so overall packages are sometimes closer to Euro80,” he wrote.

However in Australia, Budde stated there were large numbers of NBN connections that have been put in the too-hard basket.

“By mid-2018 there were close to 1.5 million of them, many in relation to the HFC problems that the company is facing,” he wrote. “This put the overall reliability of the NBN in several states below the ACCC standard.”

But it's not too late to ensure quality services, and a bipartisan approach is needed to the national benefits of the NBN. This type approach is also required to build a proper business model in which that is recognised, he said.

“At the moment RSPs have to employ extra specialist resources to understand the myriad of complicated wholesale pricing options that the NBN company has wrought together,” he said.

“As a result of these unattractive wholesale” processes, “the low-cost entry is now too expensive for RSPs to offer this option to their customers. At the same time the higher speeds options remain too expensive for many users.”

In February, Budde told CIO “if we continue with the NBN based on conservative neoliberal policies than also NBN 3.0 will fail.”