CIOs up paypackets to secure IT recruits

The growing skills shortage in the IT sector is forcing employers to offer more money to secure IT jobseekers. 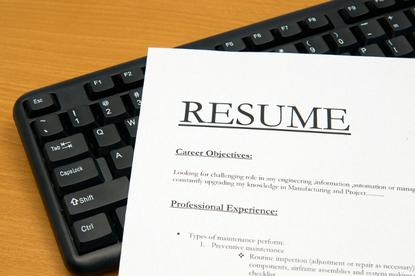 A survey of 160 local CIOs by recruitment firm Robert Half, reveals seven out of every 10 new hires have had to increase the salary amount originally offered to secure favoured candidates.

A focus on financial incentives to attract high-calibre talent comes as no surprise given that almost nine in 10 (88 per cent) Australian CIOs said it’s more challenging to attract qualified IT professionals to their organisations compared to five years ago.

The survey findings also reflect broader wage growth trends within the IT sector. Annual wage growth in the Australian IT sector in 2018 was reported to be 3.3 per cent higher than the national average across all industries.

CIOs state a variety of factors prompts them to pay more than the initially-planned base salary. The top three considerations from CIOs that could earn IT jobseekers a higher base salary include experience (48 per cent), technical skills (46 per cent), and industry experience (38 per cent).

Andrew Morris, director of Robert Half Australia said this was a good indication of where ambitious IT candidates should focus their efforts on in order to earn a higher salary.

“The global technology race is in full swing, with many businesses adopting innovative technologies, such as blockchain, AI, machine learning, natural language processing and augmented reality, to differentiate them from the competition. [This] means more skilled IT jobseekers will be able to negotiate higher salaries as companies endeavour to secure their preferred candidate,” Morris said.

Morris said offering higher salaries is important in a competitive environment, non-financial incentives are also an effective way to appeal to highly sought-after workers in the marketplace.

“As the future working environment continues to become more agile thanks to technology and changing attitudes, increased flexibility around working hours and location is also a highly attractive benefit for today’s workforce,” he said.