Former Wipro exec new IT and data head at Unicef 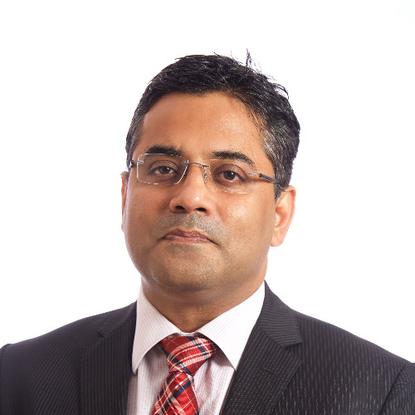 Singh is replacing Arvee Manaog who has left the organisation for personal reasons after just under five years in the role.

Singh had recently been director at Nimteq, a Sydney-based cloud and information security services company. Prior to that, he spent almost 13 years in various roles at Wipro. He had worked with Unicef as a consultant.

A Unicef spokesperson told CIO Australia that Singh is in charge of IT and ‘business as usual’ data operations and will assist with the organisation’s IT transformation projects as it updates its systems.

Singh has also worked as a security lead at Cable & Wireless Communications and a solutions consultant at HCL Infosystems.